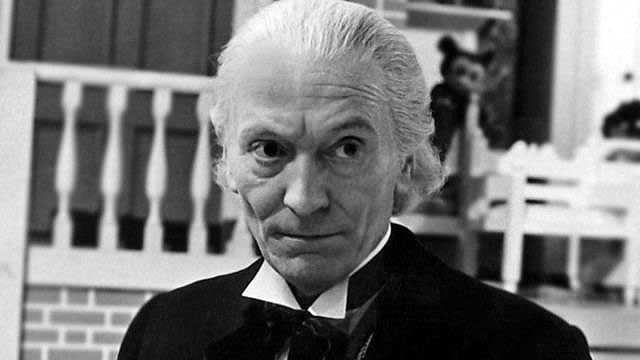 Born on January 8, 1908, William Henry Hartnell hailed from St Pancras, London, England. He was brought up by his unwed mother Lucy Hartnell, her family, and a foster mother. Although Hartnell tried to find his father, he never succeeded. He committed some petty crimes as a child before joining a boys’ boxing club where he met Hugh Blaker. Blaker took Hartnell under his wing, trained him as a jockey and helped him enter theater school.

Although Hartnell didn’t initially enjoy acting, he entered the theater life in 1925 as a stagehand. Throughout this time, he performed in several Shakespearian plays and other performances including those in film and radio.

He landed a similar role as a television star in a show called The Army Game, which ran between 1957 to 1961. During this time, he also had a part in This Sporting Life, when he was noticed by a producer beginning a science-fiction television series called Doctor Who. William Henry made Hartnell History by getting the title role.

Hartnell was happy to break free from the gruff parts that were so easily given to him by that time and enjoyed admiring children, which came with the famous Doctor Who role. His first show was broadcast in 1963. Weakened health and a problematic relationship with a new production crew led to his exit of the show in 1966.

During the 10th anniversary of the program, Hartnell was brought back in his ill health for his final acting appearance. His wife insisted that he sit and read from cue cards during the episode.

Just a few years later, he was admitted to the hospital and suffered strokes and heart failure before passing on. Hartnell died on April 23, 1975. His ashes are buried at the Kent and Sussex Crematorium and Cemetery. He was survived by his wife, Heather, one daughter, and two grandchildren.