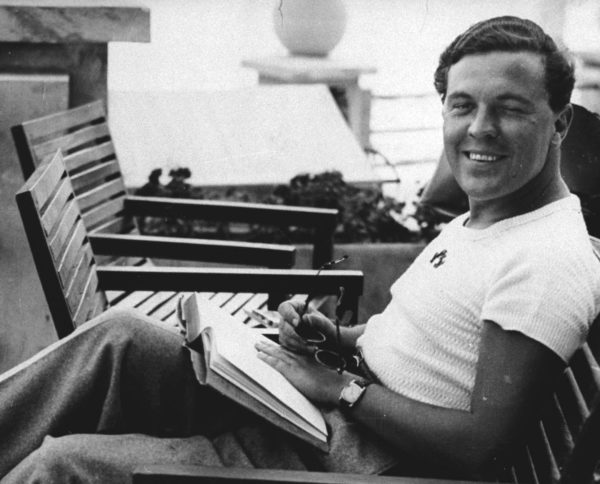 Sir Norman Bishop Hartnell was born on June 12, 1901, to an upwardly mobile family. His parents were publicans in Streatham. Hartnell attended Mill Hill School, and later, Magdalene College at Cambridge. His love for designing began in college where he helped with various theater productions. After graduation, he worked for two designers in London, which ended in conflict. By 1923, he had opened his first shop.

Norman Hartnell was called on in 1935 for the first time by royalty to design a wedding dress and bridesmaid dresses for the Duchess of Gloucester. By 1940, he was named a dressmaker to Queen Elizabeth. Hartnell captured the traditional dignity of a British look with an unusual twist that caught the attention of those in the highest places. He was quickly associated with intricate embroidery and elegant and classy clothing that everyone from Hollywood celebrities to princesses adored. 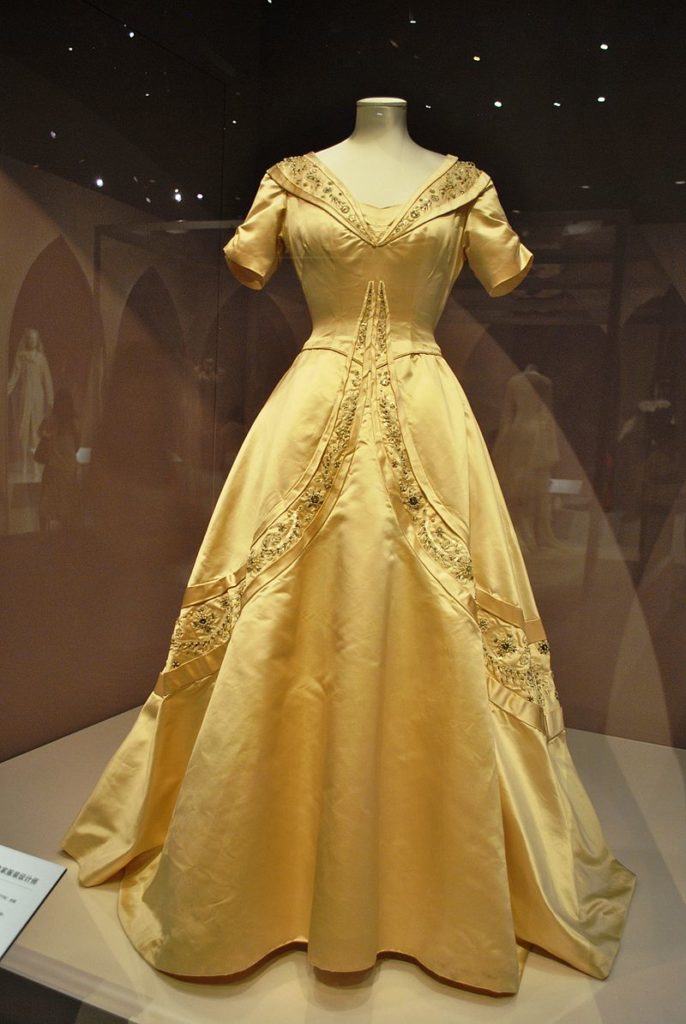 During World War II, Hartnell had to comply with government regulations on the rationing of materials. During this time, he was a co-founder of the Incorporated Society of London Fashion Designers, which promoted his trade around the world. He was asked to design women’s British army uniforms as well as official garb for local nurses and the London women’s police.

Over his career, Hartnell created lines of bridal dresses, menswear, and furs in addition to collections of perfume, jewelry, and shoes. One of his most famous designs was Queen Elizabeth’s coronation gown, which included 10,000 seed pearls as well as crystal beads. The intricate designs have gone down in history. He went onto design many items for the Royal family, culminating with the wedding dress for Princess Margaret in 1960. In 1977, Hartnell was knighted for his services.

Although lesser celebrated, the Hartnell menswear collections were just as striking. He was famous for bringing back a double-breasted jacket with clean lines to menswear.

Hartnell carried over his design talent into the interior design of his Windsor Forest home. His extravagant taste meant a home with velvet-covered furniture, crystal chandeliers, and elaborate floral decor. Today, the house is preserved as part of Hartnell history.