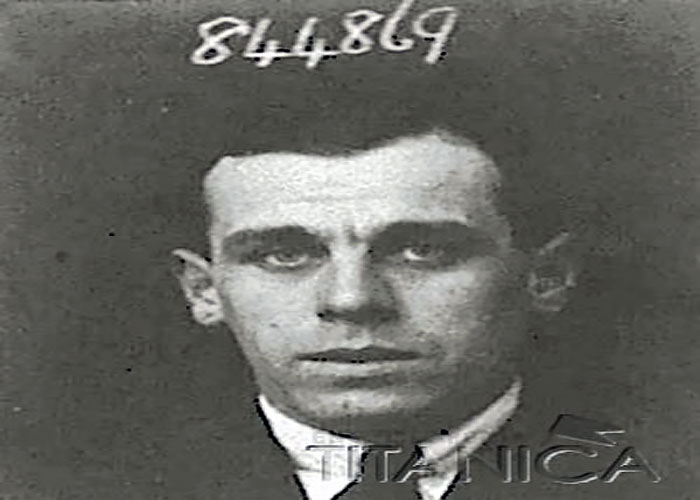 Frederick Hartnell was born on October 17, 1890, in Southampton, Hampshire, England. His father was James John Baker Hartnell, who worked as a Hampshire hotel porter. His mother was Julia Sarah Taylor, formerly from Chelmsford, Essex. Hartnell’s parents were married in 1884 in Southampton.

Before Frederick was born, his parents had three other sons named John William, Thomas James, and Jack. After Frederick, his brother Charlie and sister Nora joined the family. By the time he was 11, his family had moved to Dover, Kent, after his mother died in 1900. The following year, his father married Alice Parker from Farnborough, Kent. Frederick’s half brothers and sister included Joe, Phil, and Mildred.

Hartnell first embarked as a saloon steward victualling crew in Southampton. He was assigned to a ship called the Oceanic at some point early in his career.

By 1907, his family had returned to the Southampton area when his father secured a job at the Star Hotel. Four years later, his family had a Bitterne Park address, but Hartnell was absent and assumed at sea. One of the waiters that Hartnell’s father worked with was John Charman, who later befriended Hartnell and invited him on the Titanic.

In 1912, Hartnell signed onto the Titanic, a significant event in Hartnell history. During the fateful sinking of the infamous ship, Hartnell survived. Historians noted that he was found in either lifeboat 11 or lifeboat 13. He was not one of the survivors called to testify at either American or British inquiries regarding the incident.

After his Titanic experience, Hartnell returned home and continued his career on the seas throughout World War I in merchant service. He was stationed on the Olympic in 1919 and then worked as a saloon steward on the Canopic later that year.

Hartnell passed away on June 26, 1920, at the age of 29 from cancer. He was buried in Hollybrook Cemetery. He was survived by his widow named Fanny.