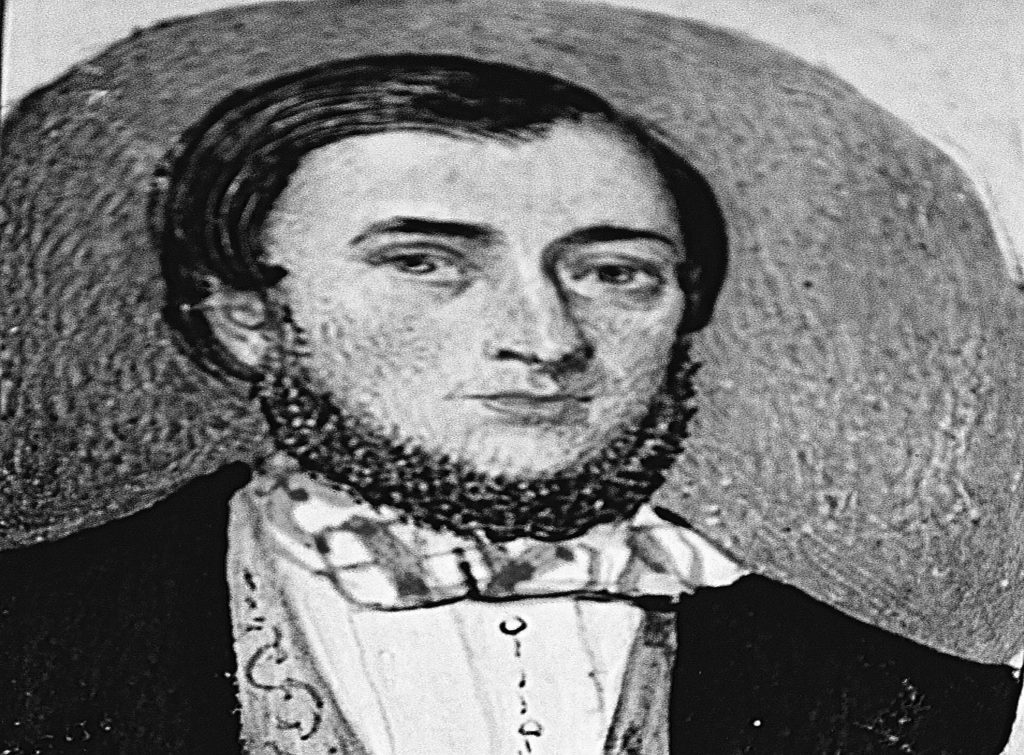 John Hartnell was born around 1820, in Gillingham, Kent as part of a family of shipbuilders. His father was Thomas Hartnell, and his mother was born Sarah Friar. The couple wed at Frindsbury, Kent, on October 9, 1815.

He and his brother Thomas were assigned to the HMS Erebus to serve as seamen on the Franklin Northwest Passage expedition, which was his role in Hartnell History. Departing from Greenhithe in 1845, the HMS Erebus sailed with the HMS Terror. The provisions on those ships included more than 136,000 pounds of flour, 3,684 imperial gallons of high-proof alcohol, and 33,000 pounds of tinned meat, soup, and vegetables. Although the trip was scheduled to last three years, they were never heard from again.

Due to the conditions during this time, it was years before an expedition could be sent out to find the remains of those who went on this voyage. In 1852, Edward A. Inglefield led the expedition with a crew of the Isabel and a physician to Beechey Island. Inglefield published their findings, and Hartnell’s grave marker noted a death on January 4, 1846.

In 1984, a professor of anthropology from the University of Alberta took a group of scientists as well as Hartnell’s great-great-nephew to Beechey Island for further study of Hartnell and his companions. Hartnell’s remains were very well-preserved in the melting ice. At this time, the researchers found that his right eye was damaged beyond what it should have been. Hartnell had a great deal of hair, which was used to determine that his body contained a great deal of lead when he died. Another analysis performed in 2016 on Hartnell’s remaining nails showed that malnourishment and zinc deficiency might have caused his actual death.

Today, Hartnell’s grave is marked on Beechy Island, next to two of his companions on that fateful voyage: John Torrington and William Braine. A fourth grave sits nearby, which remembers Thomas Morgan, who was a crew member of an 1854 expedition that had gone after Hartnell’s original crew.