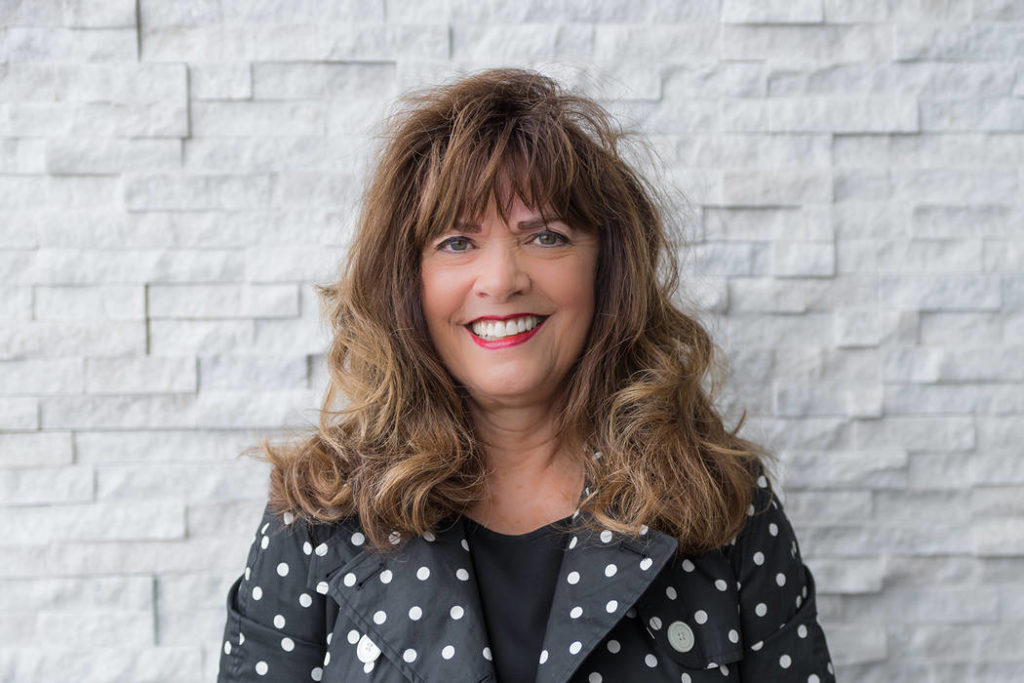 Hartnell’s self-published historical fiction series tells childhood stories of the 1950s. Stories of the early polio vaccine trials, crazy car troubles, schoolyard bullies and other adventures are at the center of the books.

Hartnell’s series, “The 1950s Adventures of Pete and Carol Ann,” was re-released with additional pages, new covers and new audiobook versions. She is re-releasing the children’s book series to showcase the new additions and using social media — something that was not as useful when they were originally released — to promote them.