Skip to content
Home/News/BlueInk Review: The 1950s Adventures of Pete and Carol Ann

BlueInk Review: The 1950s Adventures of Pete and Carol Ann

In C.A. Hartnell’s first book of a middle-grade series set in the 1950s, 11-year-old Carol Ann is terrified of catching the deadly polio virus—and of getting shots.

Carol Ann is familiar with the terrible effects of polio: Some of her family members are polio survivors, as is a teenage boy she knows, and her new neighbor, Mr. Chester, is also crippled from the disease. Talk of the dreaded disease is everywhere, and Carol Ann grows increasingly afraid of catching it. She also fears shots, but her friend Pete reassures her they “are just a little pinch.” Later in the story, Carol Ann learns that her Aunt Ruthie is on a research team helping Jonas Salk develop a polio vaccine.

Meanwhile, Carol Ann also fears for Mr. Chester’s beagle puppy, who has begun routinely escaping from his yard into hers. She has good reason to be frightened: In one horrifying scene, after Mr. Chester sees she and Pete spying on him, he picks up one of his chickens and chops off its head, spraying the two kids with blood. 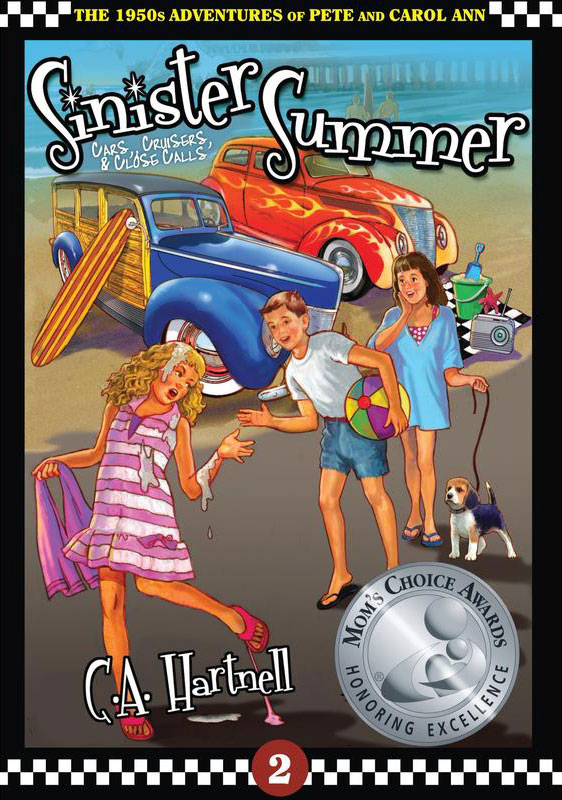 In C.A. Hartnell’s second title in her middle-grade series, an 11-year-old girl and her best friend experience a memorable summer together, full of fun—but also fear.

Set in the ‘50s, the story opens with Carol Ann riding a go-cart while her 11-year-old neighbor Pete cheers her on. Just after she crashes into a tree and emerges unscathed, “The Cruisers,” a group of three teenage boys, drives by and stops to buy tires from Pete’s older brother Hawk. Pete tells Carol Ann that the boys “fight, race, and cause trouble all over town.” As the story unfolds, The Cruisers show up intermittently, starting an argument at a party, dangerously speeding and causing “several close calls.”

Each chapter chronicles one of Pete and Carol Ann’s adventures—many with a dangerous turn; for example, Carol Ann nearly drowns at the beach, and she and her family get in a car crash. After each close call, Carol Ann refers to a relevant Bible quote, and she and Pete often thank God for having saved her. In the end, readers learn an unexpected revelation about The Cruisers. 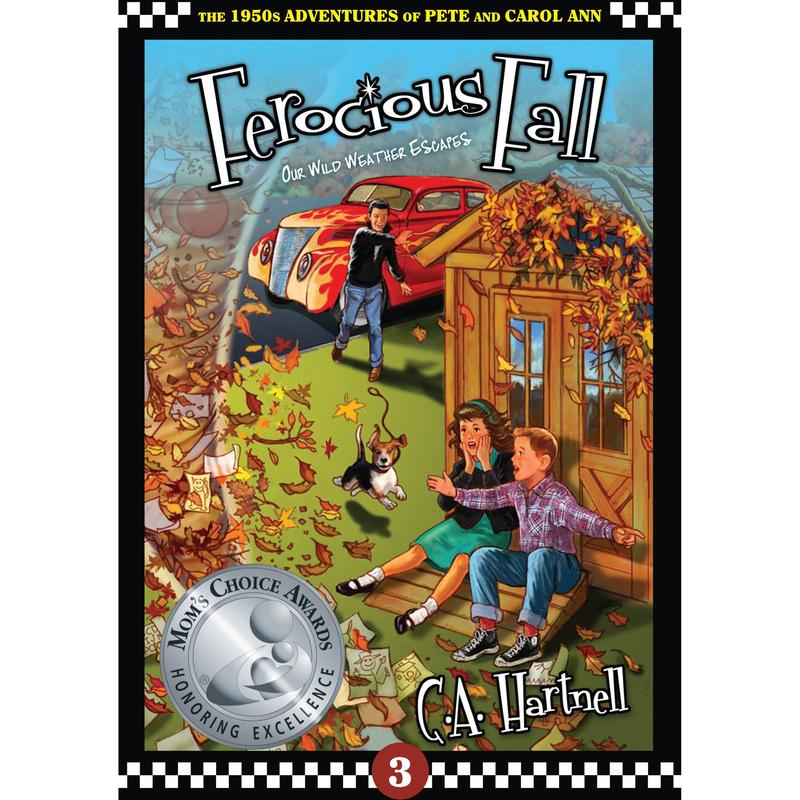 Carol Ann and Pete are neighbors, classmates and traveling buddies when they take school or family field trips. One day Carol Ann notes a suspicious black truck on her street. Meanwhile, a group of three boys—Rex, Neil, and Stu—have been harassing Pete. When a newspaper article mentions “three youths who were arrested for stealing,” Pete and Carol Ann wonder: could these boys be the thieves? Carol Ann always keeps a notebook of Bible verses in her pocket for comfort and guidance. Now, she’s adding clues to it. 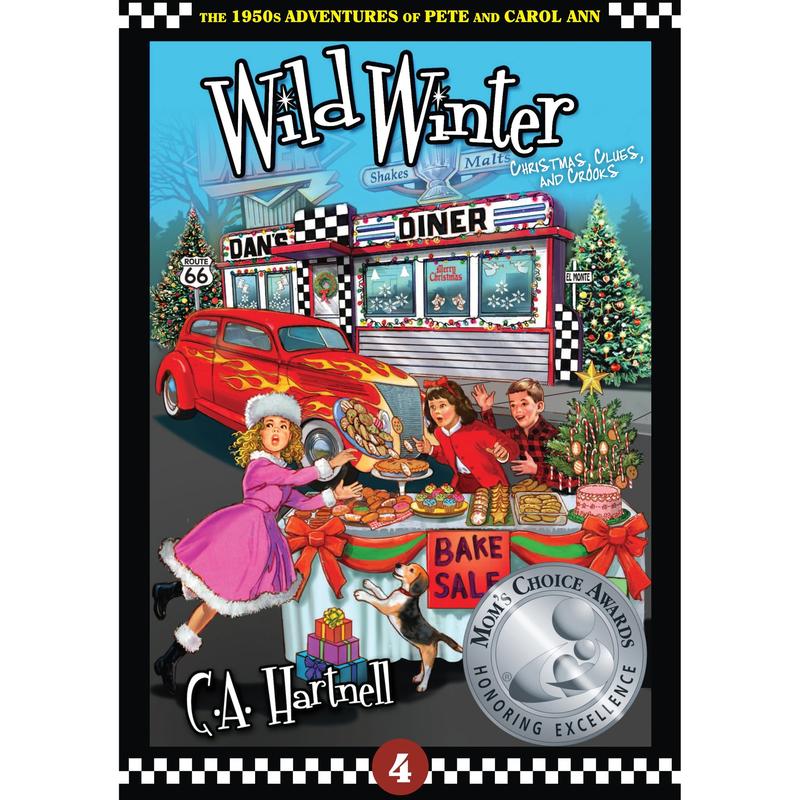 In the final book of C.A. Hartnell’s middle-grade series set in 1955, Carol Ann and her best friend Pete raise money to help the poor during the Christmas season. But who is stealing their charity proceeds?

Carol Ann is a thoughtful 11-year-old with a deep faith. Pete shares her beliefs: “God gave us baby Jesus in the manger ’cause we needed him. So shouldn’t we give to others in need?” he says. With that, the two decide to hold bake sales and a pageant to collect money for charity. Friends and family, including Pete’s older brother Hawk and his friends, pitch in with the production. But soon Pete finds money missing from the bake sale proceeds, as well as from his desk at school.

Equally upsetting to Carol Ann and Pete is that Hawk and his friends mysteriously disappear every afternoon. As further travails confront the protagonists, the mystery of Hawk’s absence is revealed in a lovely, unexpected twist, and eventually, the thieves’ identities are exposed.

CA Hartnell is an award-winning author who specializes in kids books set in the 1950s. Her adventures growing up in El Monte, California in the 1950s inspired her set of children’s books: Scary Spring, Sinister Summer, Ferocious Fall, and Wild Winter. She now resides in Las Vegas, where she continues to adventure and inspire everyone around her. Get her series of 50s nostalgia books for kids here.