LAS VEGAS—(November 4, 2014)—Children’s book author C.A. Hartnell has earned the 2014 Literary Classics Award for Best Chapter Book Series. The four-book series, set in the 1950s, includes the titles Scary Spring, Sinister Summer, Ferocious Fall and Wild Winter. Winners were announced on October 15, 2014. Hartnell lives and writes in Las Vegas and focuses much of her writing on the 1950s and the important cultural and historical events of the period. In the award-winning series, timely topics include the polio scare, unpredictable weather and the enduring meaning of friendship. Her readers are children from ages eight to eleven and their parents and grandparents. 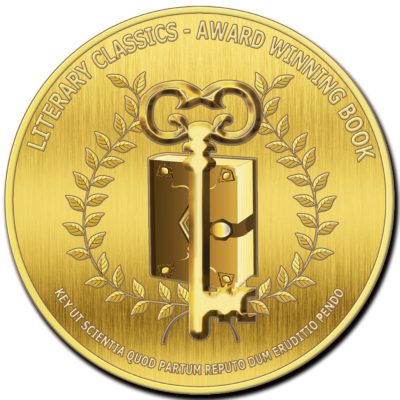 Hartnell is a Baby Boomer who grew up in the 1950s. She remembers the time as being fun and magical but also challenging. “In my books, I tell stories that take readers into a fascinating time in the past to teach them important values like courage, honesty and perseverance. I’m very honored to have received the Literary Classics Award for my series. I hope that my books will continue to provide a way for kids and adults to engage and connect through reading. Winning this award is not only a great honor, it’s an important step towards my goal of helping to make that kind of communication happen.”

C.A. Hartnell writes award-winning historical fiction for children. Her latest series of four books is set in the 1950s and includes stories about polio, patriotism, diners, Route 66 and rock ‘n’ roll. She is a member of four writers’ organizations and lives in Las Vegas, Nevada. Hartnell is also the proud owner of Hawksride, a 1937 chopped-top, flame-painted and carefully restored Ford hot rod, which she uses to promote her books. More information about Hartnell and her books is available at https://www.cahartnell.comm.

Literary Classics and Children’s Literary Classics Book Awards and Reviews were created by Taj Mahal Publishing Inc., a division of Wildflower Press and publishers of Mud Pie Parenting Magazine, a Midwestern publication. When the editors of Taj Mahal Publishing first set out to help promote excellence in children’s literature, they discovered the challenges in sorting through all the children’s books on the market. With the insurgence of books being released through the self-publishing market, it became increasingly apparent that now, more than ever, parents were in need of resources to help filter through all the books available to children and young adults. Literary Classics Book Awards and Reviews were created for two reasons; to help authors gain recognition for their work and to help parents find the best in literature for children and young adults. More information is available at www.clcawards.org.