Skip to content
Home/Posts From C.A. Hartnell/Flashback: Popular After-School Activities for Kids in the 1950s

Flashback: Popular After-School Activities for Kids in the 1950s 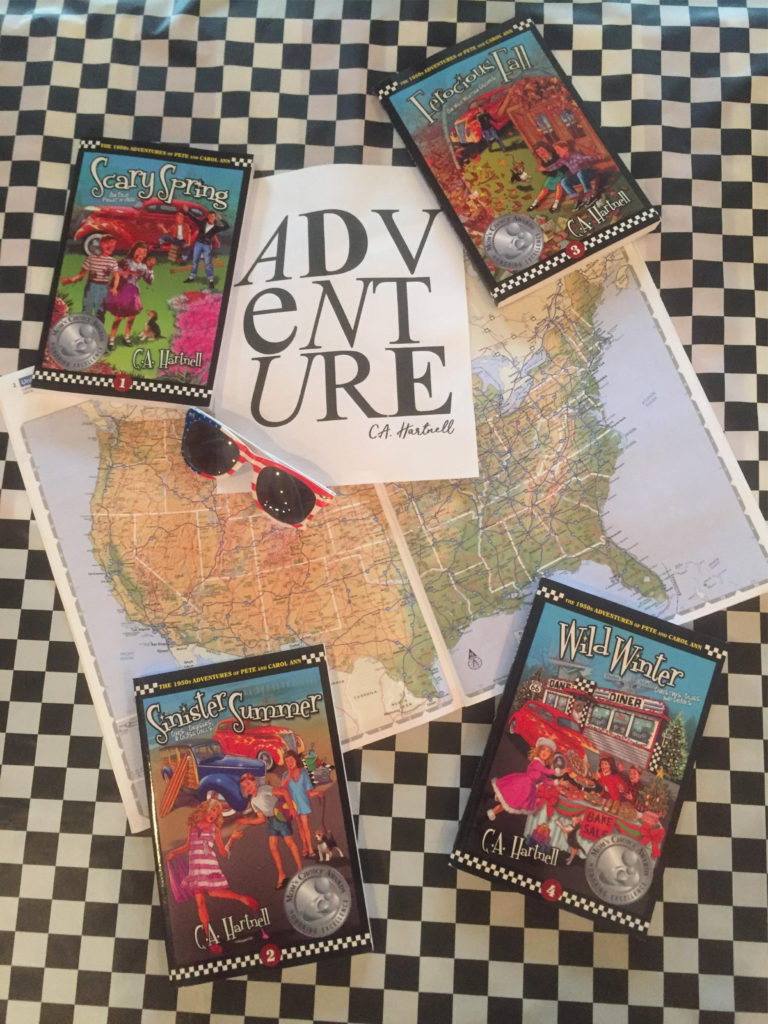 I love the Fifties. That’s probably why I’ve written a series of four books, The 1950s Adventures of Pete and Carol Ann, set in the fabulous fifties in El Monte, California, for grade school chapter-book readers. Kids of that era grew up in a different way than they do today. Not better, not worse, just…different and fun!

You’ll find great examples of that in the many ways they entertained themselves after school, on weekends, and during those endlessly long and glorious days. Here are some of the leading pastimes then that have either disappeared or become entirely different today.

TV ruled. That big box in the family living room was like having a movie screen in the house, and it was treated with similar respect and excitement. The TV didn’t come into most American households until the 1950s, so it was a huge deal. The characters in my books loved watching their favorite shows on TV. In my book Scary Spring Pete and Carol are excited to watch the brand new color television Carol Ann’s dad brought home. Now that was a really big deal!

As a family, they’d watch such innocent fare as I Love Lucy, The Honeymooners, The Adventures of Ozzie & Harriet and Father Knows Best. On their own or in neighborhood packs they might watch Romper Room, The Mickey Mouse Club, Lassie and Adventures of Superman. Pete and Carol Ann liked watching Mighty Mouse cartoons on a small black and white TV.

Reading exciting mystery books like Nancy Drew and The Hardy Boys kept kids busy when they couldn’t play outside on bad weather days or in the evening before bed. Even though they had to read certain textbooks during school hours, it could still be fun and entertaining to read great adventure books after school. 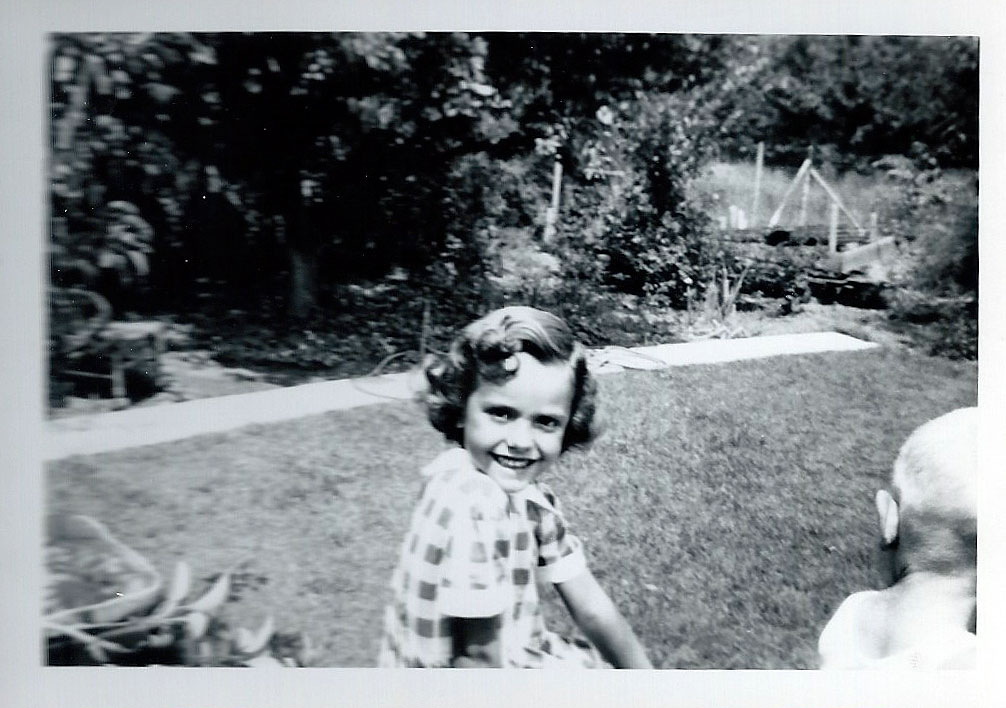 Everyone loved comics. During the so-called Silver Age, comic books were huge. The best-loved titles included such superhero series as Superman, Batman and Wonder Woman. But there were also less-known titles, such as Sherry the Showgirl, Tales of Suspense, Wendy Parker and Lucy the Real Gone Girl. And of course, everyone loved Archie and his friends in Riverdale.

Hopscotch and Hula Hoop equaled exercise. Today’s kids might expect a gym membership for a workout. But in the 1950s it just took a plastic ring riding the hips or chalk on a sidewalk to get hearts racing. Exercise was fun! The kids in my books loved playing Marbles and games like Simple Simon, Mother May I, and Hot Potato.

Listening booths were the Spotify of the day. Record stores of the era let customers “test-drive” their favorite records in listening booths with record players. If you had no money, you and your friends could at least waste an afternoon checking out for free the latest hits from Elvis, Jerry Lee Lewis, Fats Domino, and Patsy Cline. Or at least until they got chased out of the store by sales clerks who got wise to the ploy. And kids could always listen to the tunes blasting out of transistor radios.

The streets were for hanging out. There was no helicopter parenting back then. Kids changed out of their school clothes then raced outside to meet their neighborhood friends and do…whatever as long as they were back by dinner.

Let your kids learn more about this vibrant era

Introduce your curious children to their grandparents’ era. That’s one reason I wrote The 1950s Adventures of Pete and Carol Ann. It’s my book series for kids that take place in this prosperous era.

I think they’ll enjoy my seasonal chapter books and you will too. Just visit my website, here. 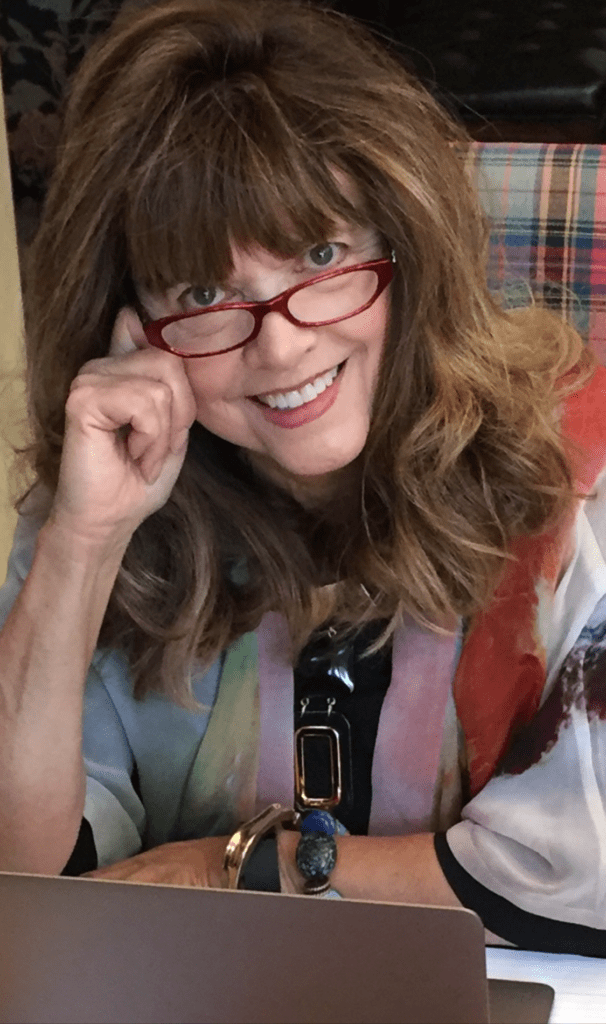