In 1959, phone booth cramming became a thing. It hit America after 25 South African students managed to stuff themselves into one earlier in the year. Today's college students would be mystified. Not just at the idea of trying to squeeze a couple of dozen people into a too-small space without dying -- but at 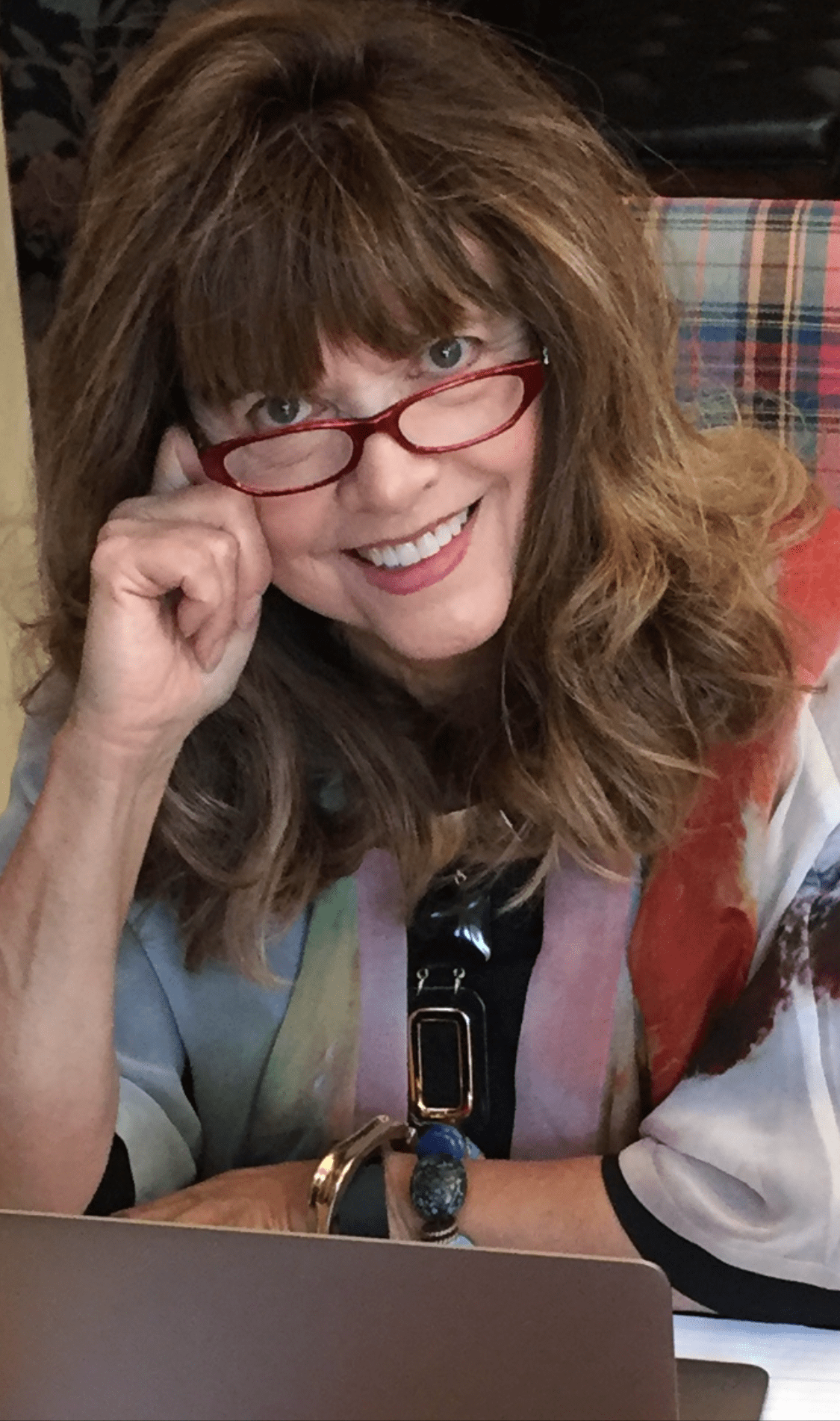